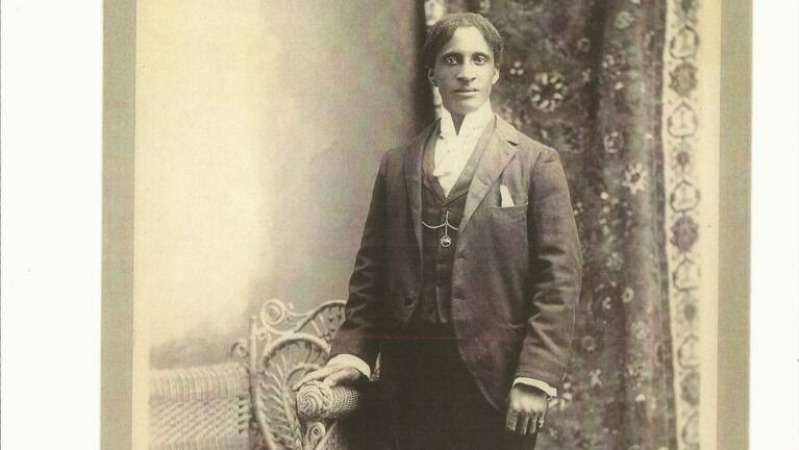 Join us in person at Wistariahurst as Ben Power of the Sexual Minorities Archives will present the first lecture in the Stories of Our LGBTQ+ Ancestors lecture series.

Marion Turner was an African American, gender non-conforming person who lived in Florence, Massachusetts from 1898 to 1903. Turner sometimes dressed in male attire and sometimes in female attire, and alternated pronouns to refer to themselves accordingly. Turner lived and worked with Mrs. J.D. Atkins and became involved with her in abolitionist efforts as they frequented Cosmian Hall. Turner held gatherings of young Black Americans at Mrs. Atkins house, inviting them up from the South to find opportunities in New England. This is a one-hour slide presentation plus a Q and A.

These lectures and events are funded by a Holyoke Local Cultural Council grant.