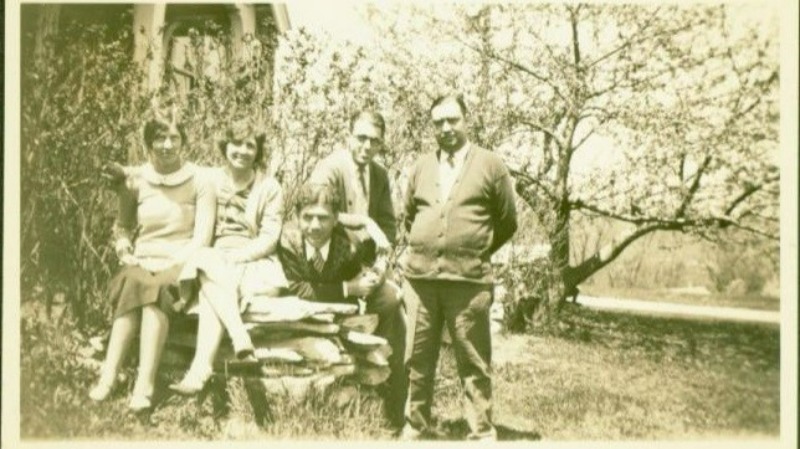 From the late 1920s through the late 1960s, the economy of Middlefield, Massachusetts revolved around an innovative health resort owned and run by a power couple of two women, Dr. Amber Starbuck (a medical doctor) and Mabel Stevens (one of the first female taxi drivers). Both women were trailblazers and nonconformists. The lesbian relationship they had was publicly known and respected. This is the story of their lives separately and together, their involvement with the YWCA and early feminist programs, and how they came to run the highly successful Big House. 90-minute slide presentation plus a Q and A.

This series of three talks taking place this summer is based on original research conducted by the Sexual Minorities Archives about pre-Stonewall LGBTQ figures who lived and worked in western Massachusetts.