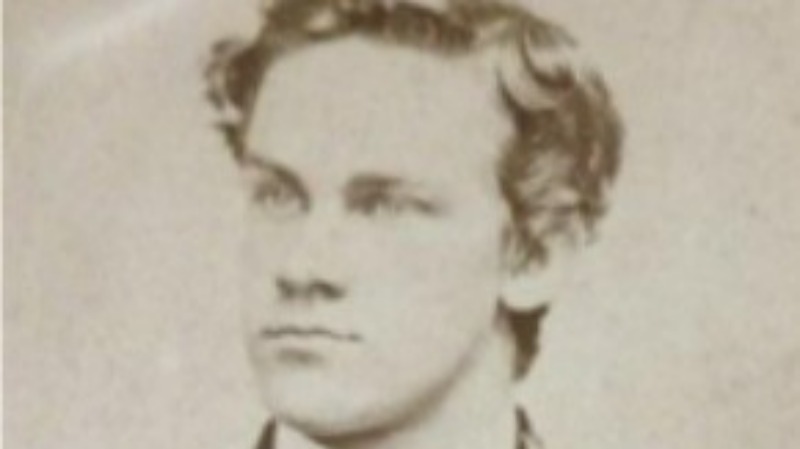 Caleb Cooley Dickinson of Hatfield, Massachusetts (1804 – 1882) founded the Cooley Dickinson Hospital in Northampton, Massachusetts with a bequest of $100,000, making an enormous contribution to the area. Considered an eccentric personality, Dickinson never married, was gender non-conforming, and was revealed to be a crossdresser upon his death. Dickinson legally adopted his closest companion James Donnell in order to form a family unit and to include Donnell in his will. One-hour slide presentation including a Q and A.

This series of three talks taking place this summer is based on original research conducted by the Sexual Minorities Archives about pre-Stonewall LGBTQ figures who lived and worked in western Massachusetts.