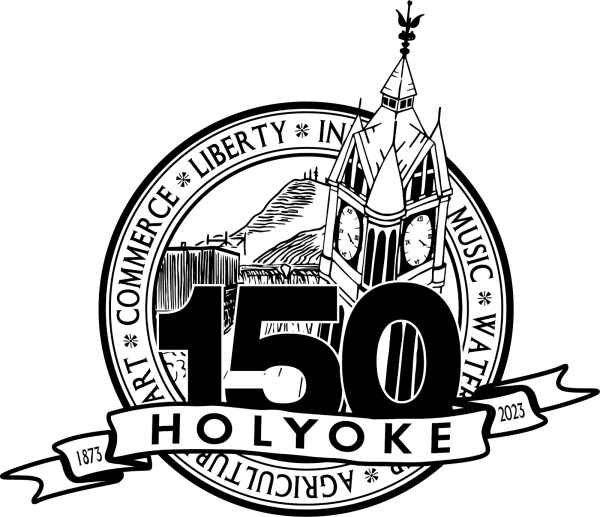 Holyoke Prepares to Celebrate Sesquicentennial – 150 years! How Can You Get Involved?

Holyoke, MA. On April 6, 1873, the city of Holyoke was incorporated as a municipality, and the planning has already started to celebrate the Paper City’s upcoming sesquicentennial in 2023.
Some of the events being planned include a Kickoff in January, a Dedication Ceremony in April, preparation of a Time Capsule, and a Grand Gala Ball in the fall.

Individuals who would like to help with planning these and other events should visit www.exploreholyoke.com/explore/150th-anniversary/featured and complete the online volunteer form.

Businesses and organizations interested in supporting these milestone celebrations should visit www.exploreholyoke.com/150 for additional information.

If you are already planning public events for 2023, and would like to be a part of the 150th Celebration’s advertising and promotions visit www.exploreholyoke.com/150.

“As Holyoke works for a progressive and prosperous future, we never lose sight of our extraordinary past,” says Mayor Joshua A. Garcia. “The celebration of our sesquicentennial is yet another opportunity to come together as a city to affirm the contributions of the many cultures, individuals, and industries that have made Holyoke uncommonly dynamic.”

To stay informed and up-to-date be sure to engage regularly with www.exploreholyoke.com/150 and follow #Holyoke150.
MEDIA CONTACT:
Mayor Joshua Garcia
Mayor’s Office: 413-322-5510

About the City of Holyoke

Fifteen thousand years ago, the current site of the City of Holyoke lay on the bottom of Lake Hitchcock. As the waters receded it left the Connecticut River (Quinnecticot River- “at the long river”), the original motor of economic progress in the region. The river was a major source of transportation for the first inhabitants, Native Americans – the Algonguins, including the Nipmucs, Pequots, and Mohegans. Others included the Agawams to the south, and the Nonotucks and Pocumtucs to the north. Eventually early European settlers obtained the land that would be incorporated into the future boundaries of Holyoke.

In 1633, Captain Elizur Holyoke led an expedition up the Connecticut River from Springfield to explore the potential for settlement. Two years later, European agricultural settlement began in the region. Around 1665, John Riley, an Irishman, was one of the first to farm on the West side of the river. The area became known as Ireland Parish, a name that would be in common use until 1850.

In 1847, taking advantage of the broad plain and the 57-foot drop in the Connecticut River at South Hadley Falls, the Boston Associates began planning one of the commonwealth’s first planned industrial cities. Canals, mills, boarding houses, offices, and a dam were all built by pick and shovel. On November 6, 1848, the first of three dams was completed at the South Hadley Falls. Made of wood it only lasted a few hours. A replacement dam, also of wood, was completed the following summer with the current dam being a modern stone dam, put into service in 1900. The rapid growth of this “New City” led to approval from the State Legislature for a separate municipality to be created. On March 4, 1850, Holyoke finally became its own town.

Holyoke’s development was rapid and just twenty-three years later on April 6, 1873, the city was incorporated as a municipality. Holyoke was recognized nationally as the “Queen of Industrial Cities” and as the “Paper City of the World.” Textiles were the first major product of the City, quickly followed by paper. Paper grew as the dominant force in the City, and at one time over twenty-five paper mills were in operation. The population followed, expanding from just 4,600 in 1885, to over 60,000 in 1920.

Today, Holyoke is a city that inspires with its constant growth and continued opportunities for all.

Enjoy some memories from Holyoke's 100th... 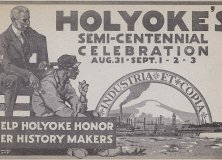 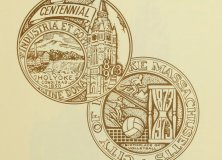 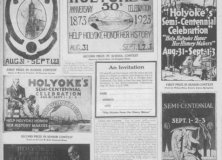 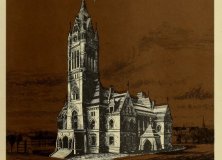 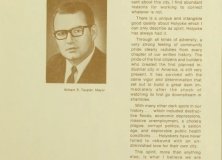 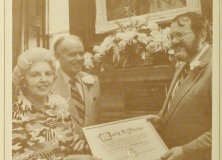 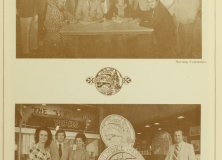 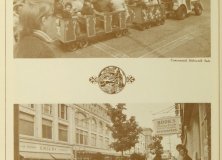 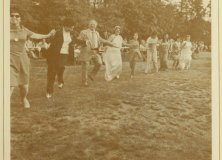 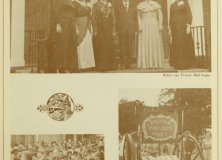 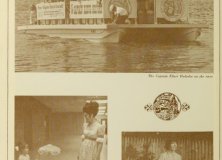 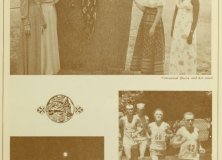 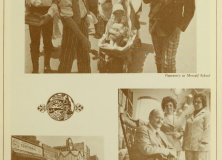 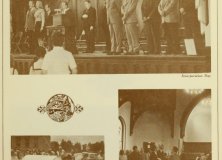 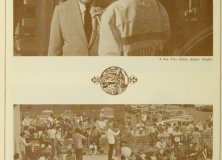